You are here: Home Palaces, castles and gardens Wildeck Castle 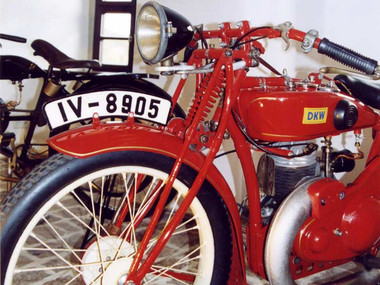 Located directly at the »Salt Road«, Wildeck Castle was built on the foundations of fortifications originating from the 12th century.

The »Bohemian Route« an ancient trade route linking Leipzig and Prague, was mainly used for transporting salt. For the traders, Wildeck Castle was a safe station on their way. Today, only »Fat Henry«, a more than 30-meter high residential watchtower with meter-thick walls, bears witness to the once defiant fortification. It was Duke Maurice, who had the castle converted into a hunting lodge in the middle of the 16th century. As a matter of fact, the Higher Forestry and Gamekeeping Authorities were accomodated in the castle until the early 20th century.

Today, the Renaissance castle, that can be seen from afar, houses several museums. They recount the industrial history of the region, light up the eyes of motorcycle fans and fascinate coin and mineral collectors. Children will love the giant slide at the former bear pit. 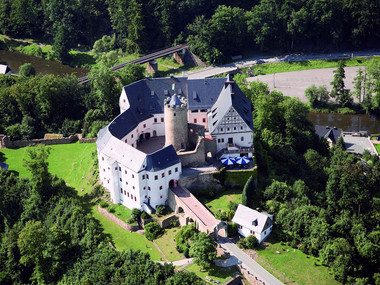 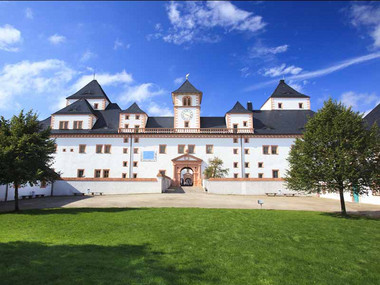 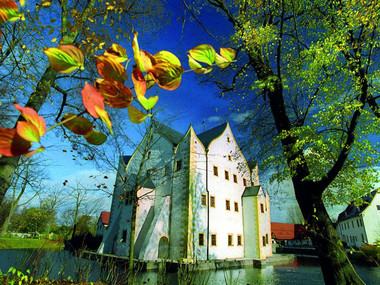