You are here: Home Palaces, castles and gardens Schoenfels Castle 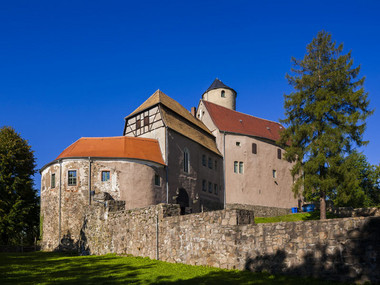 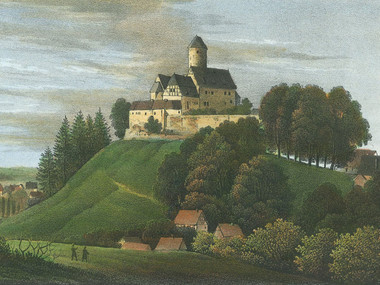 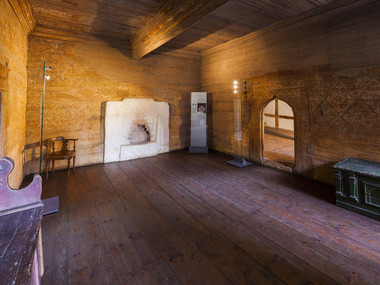 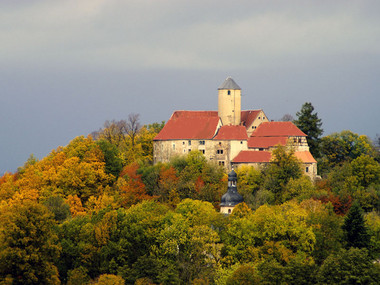 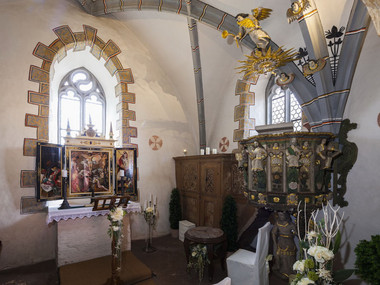 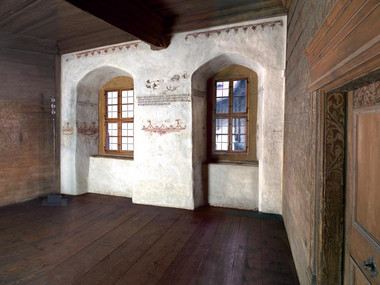 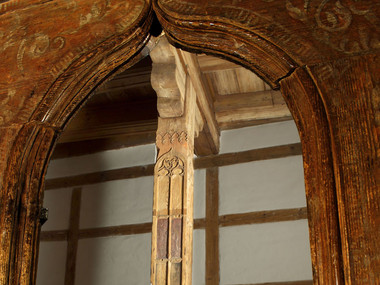 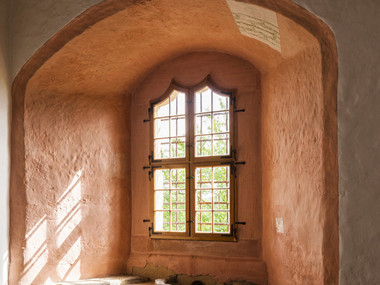 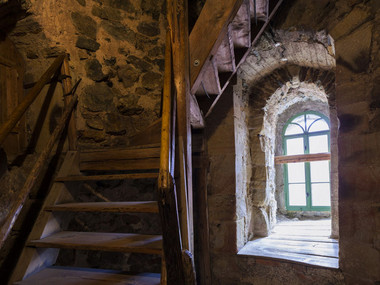 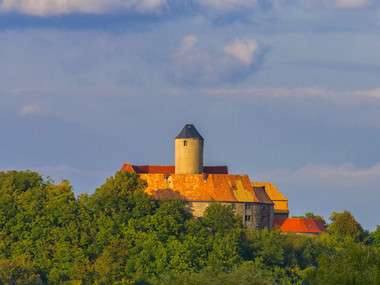 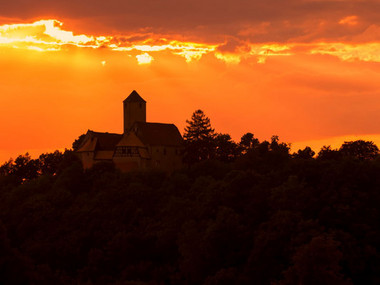 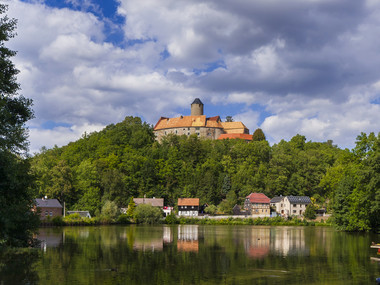 Only seldom, the typical setup of a medieval fortification - with a wall and moat running all round, an outer bailey, a lower castle and a core castle - has been preserved in such an unspoilt state as at Schoenfels Castle.

Presumably founded around 1200 by colonizers, the defiant building was under the rule of bailiffs, noble families governing the Vogtland by imperial order, until 1398. Later, the Wettins enfeoffed noble lords with the Schoenfels dominion. To the outside, the fortified character was maintained to the present day; the interior was most influenced by the Von Weisenbach family. In 1480, they had a new wing attached to the castle including a heatable bower and a castle chapel with a Renaissance altar. The pipe organ and the pulpit entchant their observers with Baroque decorations.

Discover an authentic medieval fortification and the living conditions of its former inhabitants on a tour of Schoenfels Castle. 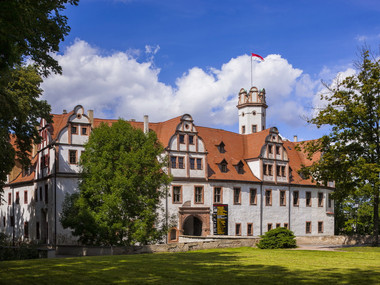 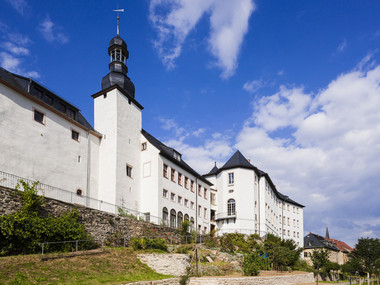 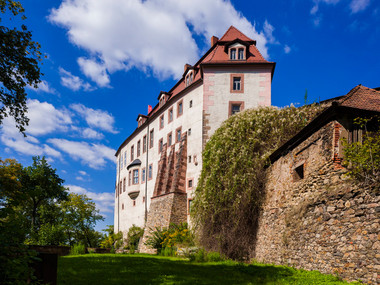